Internet why so successful? effects of Internet

The craze to “blogging” is expanding more and more. This great success is given by the people, young and old, for any information that “googling”.

Internet because so successful? effects of Internet

We have already mentioned the need to be careful and know how to filter the information that we grapeshot the web when we do a search, but we must accept the fact that now the Internet, along with the school knowledge, is part of the cultural background of the people on the most diverse subjects; if we thirst for knowledge the network is now ready to quench our thirst, through information of experts and enthusiasts.

What are the effects of the Internet on the brain? Why so successful?

We’re not going to reiterate the difference between the cold information received from a monitor and a good book … now the answer is clear: The Internet knows more, on everything! It ended the era in which the Internet was deepening the knowledge described in a good book, now is the exact opposite: we look for a good book to learn the information that has fans on the web …

So we will not repeat the story on the moral of holding a book information from recognized and certified but we are going to investigate the effect on the brain as a means of communication such as the Internet has, but to do so we have to start from the structure of mass communication:

The media “cold are those media in which it has interaction between the two sides as the telephone or the word.

The “hot” do not feature from the public, the ability to interact, but unlike the previous ones, are much richer information.

Television is a special case: anceh as having all the characteristics of hot media is considered cold, for the distinction of some programs that even though in a very limited leave spaces for participation … then we are living in a time when this media is moving and bounds to become a complete media … (there would be a digression but run the risk of going off topic)

For this born organizations statistics.

The completion of the media: the Internet

The first aspect of mass communication concerns the psycho-sociological components resulting from the information processes and in particular the effects they have on the subjective behavior and group.

It is analyzed, in fact, the various components general information, the nature of the stimulus, the intervening variables such as personality of the subject.

All this is easier to control on the Internet, large systems that work using algorithms such as Google Analytics, process information in order to guide the instigator of the message through the tastes of the recipient.

In this Internet wins, you have more information coded message tailored to the user for which it was developed. Not cheap if we think that in a classroom a student can have different results depending on the method of teaching on the same topic.

Let everyone who is ready for use of the internet, is urged to place themselves in a position of active enjoyment, interacting with messages, selecting, investigating, creating and organizing questions personally path information for data assimilation.

So operand by immersion, in contrast to the book that operates by abstraction, a user distinguishes three different ways of learning considering:

object of use for interaction,

then drawing an immediate gratification (which we know is why the release of serotonin) from having developed a theme according to their mode drawing the full potential easily and incisive. 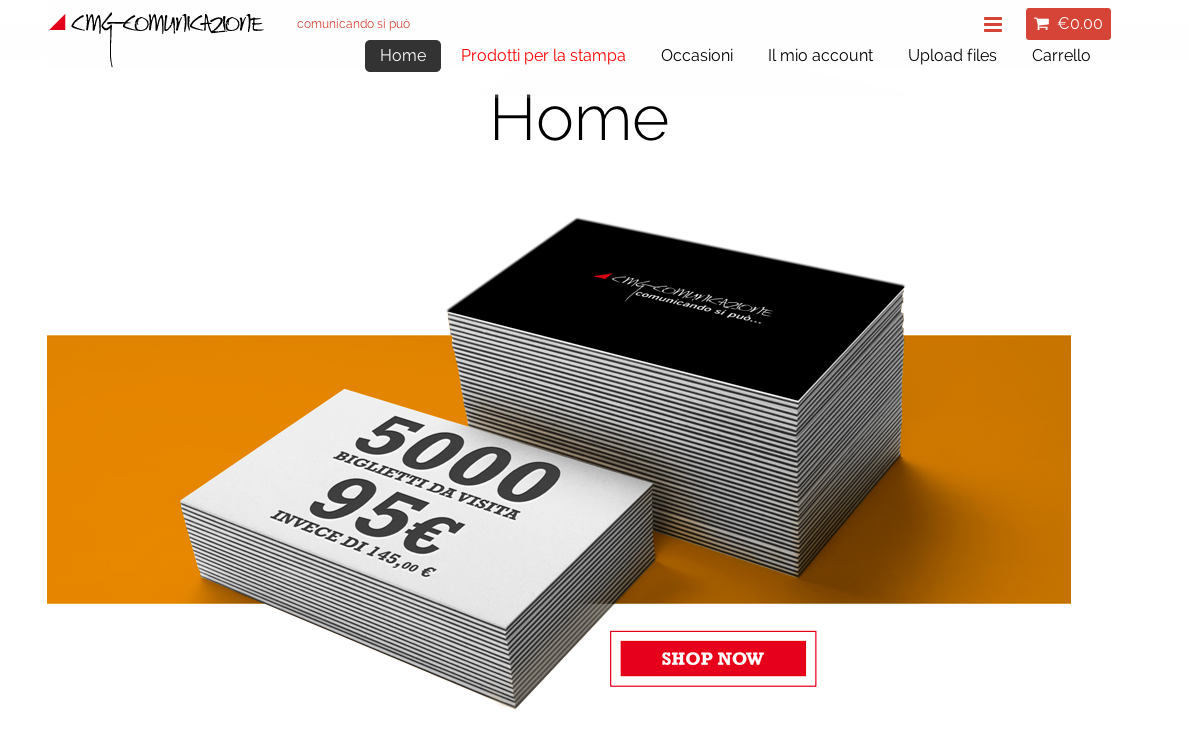 Functions of the image in advertising